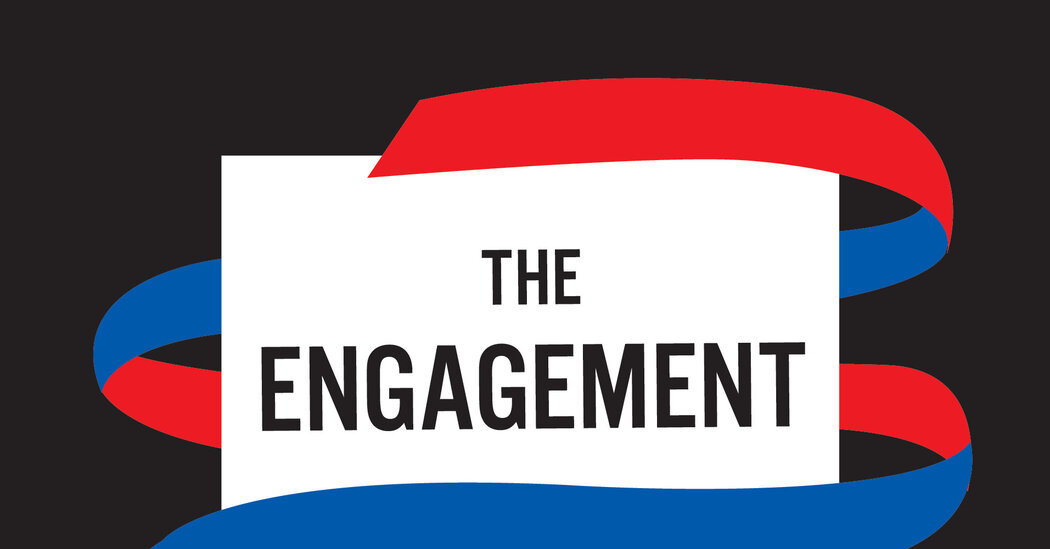 “The Engagement,” by Sasha Issenberg, recounts the complicated and chaotic chain response that thrust same-sex marriage from the realm of conservative conjecture to the highest of the homosexual political agenda and, ultimately, to the halls of the Supreme Court docket. On this week’s podcast, Issenberg talks concerning the deeply researched book, which covers 25 years of authorized and cultural historical past.

“What they’ve completed, in the end,” he says of those that gained the victory, “is helped to enshrine, each within the authorized course of and in American tradition, a way that marriage is a novel establishment. And the language they used to speak about it — about love and dedication — is so specific, I believe, to the dynamic between two those that in a sure respect marriage is a extra central establishment in American life now than it was 30 years in the past, as a result of we went by way of this political combat over it.”

J. Hoberman visits the podcast to debate his piece about 10 books that, taken collectively, tell the story of Hollywood. He talks, amongst different topics, about why the one celeb memoir on his checklist is “Lulu in Hollywood,” by Louise Brooks, who acted within the 1920s and ’30s and revealed her memoir a lot later in life.

“She was a remarkably cleareyed observer of what was happening,” Hoberman says, “and launched into the entire star-making factor with a wholesome diploma of ambivalence. So she’s in a position to write about herself and concerning the situations underneath which films have been made and the individuals she met in Hollywood and so forth, in a approach that’s each private and indifferent. There aren’t too many different memoirs like this.”

Additionally on this week’s episode, Alexandra Alter has information from the publishing world; Tina Jordan seems again at Guide Overview historical past because it celebrates its 125th anniversary; and Elisabeth Egan and Andrew LaVallee speak about what they’ve been studying. Pamela Paul is the host.

Listed below are the books mentioned on this week’s “What We’re Studying”:

We might love to listen to your ideas about this episode, and concerning the Guide Overview’s podcast normally. You’ll be able to ship them to books@nytimes.com.